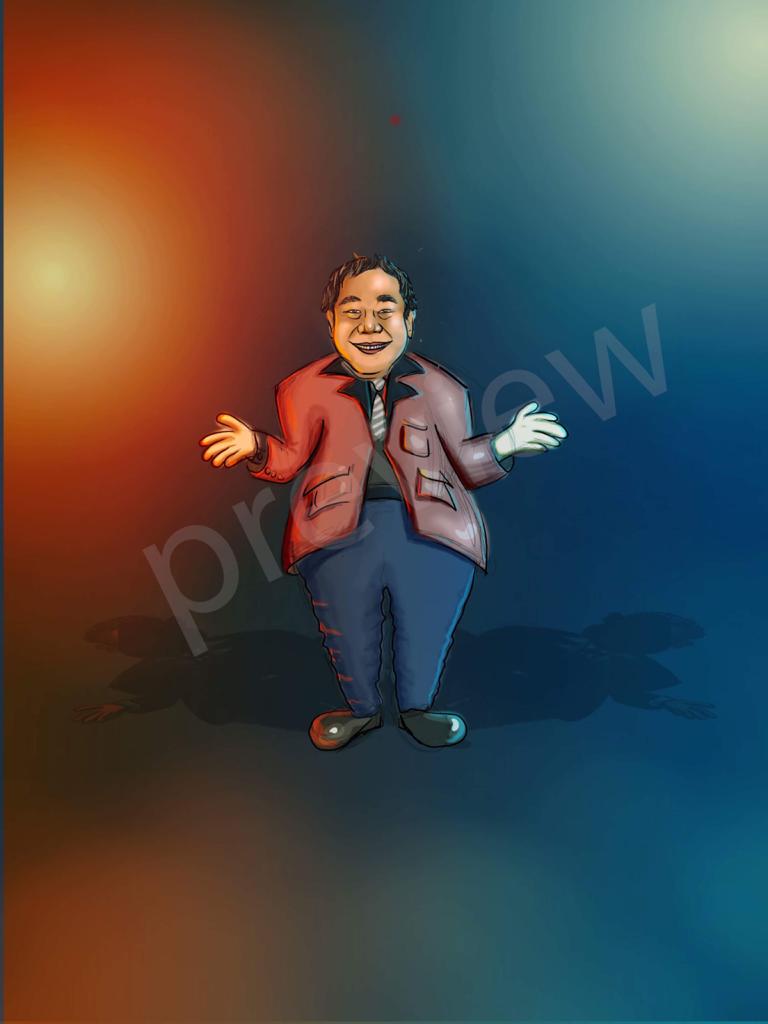 Let me make it simple for you to understand Coaching easily without the many jargons and other technicalities that cloud it. Then you can make a well-informed decision whether you should pursue further to know, and/or even to be good at it.

What Really Is Coaching?

It is the client who does this more than the coach. Unlike other professionals, be it a therapist, consultant or trainer, the coach interchanges the talking role with the client, the receiver, who talks more while the coach listens and then asks questions more. The reason is the belief that receiver will gain better clarity when he plays a more active role. This is the non-directive nature of Coaching.

What Is The Agenda?

Unlike others, coaching strengthens the person’s self-generative skills more than providing the skills to solve the issue. This is based on the philosophy ‘when give someone a fish, you feed him for a day; when you teach him how to fish, he feeds himself forever’! Similarly, when the coach grows the person, he becomes self-sufficient and independent for life.

What Kind of Partnership?

It is an equal partnership where no one party is more superior nor inferior than the other. As such, both are open to each other’s views with a great deal of respect, which is free from judgment and criticism. In this way, a safe environment is created for truth to prevail.

What Is The Greatest Value?

Self-awareness is the greatest value delivered from Coaching. Through this, the client is elevated to see the big picture of his circumstances which enables him to either spot new opportunities, remove blind spots and/or elevate to higher purpose for the right actions to take. Similarly, the greatest skill of a coach is the skill of self-awareness raising.

Who Should Be A Coach?

Coaching skills are living skills. It is for everyone because being a coach or having coaching skills makes one a better person with high self-awareness, a good communicator and most of all, has a more fulfilled life!

What Is The Final Outcome of Coaching?

With a higher self-awareness gained at the end of a coaching conversation, the person is uplifted and empowered with clear direction and know what is the best thing to do to reach his goal.